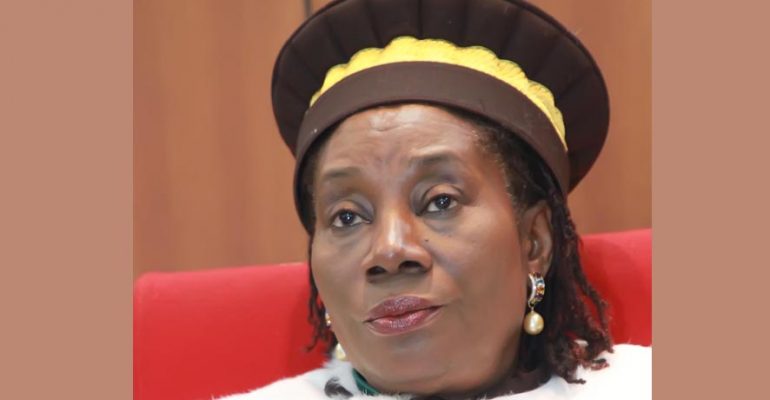 COURT AWARDS 15,000 US DOLLARS IN COMPENSATION TO THREE NIGERIANS WHOSE RIGHTS TO PEACEFUL ASSEMBLY AND PROTEST WERE VIOLATED BY THE GOVERNMENT.

The ECOWAS Court of Justice has awarded the sum of $15,000 (fifteen thousand dollars) to three Nigerians for the violation of their right to assembly after they were stopped by law enforcement agents of the Federal Republic of Nigeria from protesting a hike in the price of some commodities in 2021.

In its judgment read by Justice Dupe Atoki, the Court held that by stopping the demonstration organised by Comrade Kelly Omokaro, Maxist Kola Edokpayi and Comrade Osemu Ogbidi, agents of the State violated their right to assembly in the country’s Edo State.

The Court also held that Nigeria had a duty to ensure the protection of the assembly organised on 28 March 2021 by the Applicants as guaranteed by Article 11 of the African Charter and other international human rights instruments.

The Court ordered Nigeria to bear the costs of the proceedings which should be assessed by the Court’s Registry.

In the judgment, the Court struck out the name of the Registered Trustees of the Faculty of Peace Organisation, a Non-Governmental Organisation (NGO) from the list of Applicants, for not being a proper party before the Court and also did not find the Respondent in violation of the Applicants’ rights to association

In suit no ECW/CCJ/APP/30/21, the NGO and individuals alleged the violation by the Federal Republic of Nigeria of their rights to association, and rights to assemble and  protest peacefully as contained in Article 10 and 11 of the African Charter on Human and People’s Rights and Article 21 of the International Covenant on Civil and Political Rights.

They said the protest and assembly they organised on 28 March 2021 was aimed at directing government attention to the hike in prices of fuel, water and cement but was disrupted which was a violation of their rights to participating in the affairs of the country.

They also alleged that Edo State government banned the gathering of members of the Nigeria Women Society in May 2021 with no legitimate aim sought to be achieved by  the ban, thereby violating their right to association.

The Applicant also alleged that the Respondent failed to promptly communicate a decision prohibiting the assembly with a clear statement of the rationale for their decision, as provided in the Guidelines for the Policing of Assembly by Law Enforcement in Africa 2017.

The Applicants prayed the Court to declare that the banning and disruption of peaceful assembly infringed on their rights contained in Article 10 and 11 of African Charter and that the Respondent had a duty to ensure the protection of the assembly slated for the 29 May 2021.

They therefore urged the Court to grant a perpetual injunction restraining the Respondent or its agents or privies from imposing any ban notice disturbing or interfering with the rights of any person in Nigeria to assemble or associate freely.

They prayed the Court to award 500,000 US dollars as general damages/compensation for the unlawful denial of the right to association and assembly of the Applicants.

The Respondent made their submission after the close of pleadings, which was consequently not taken into account